Jewell Shines in his new role, and love of Golf 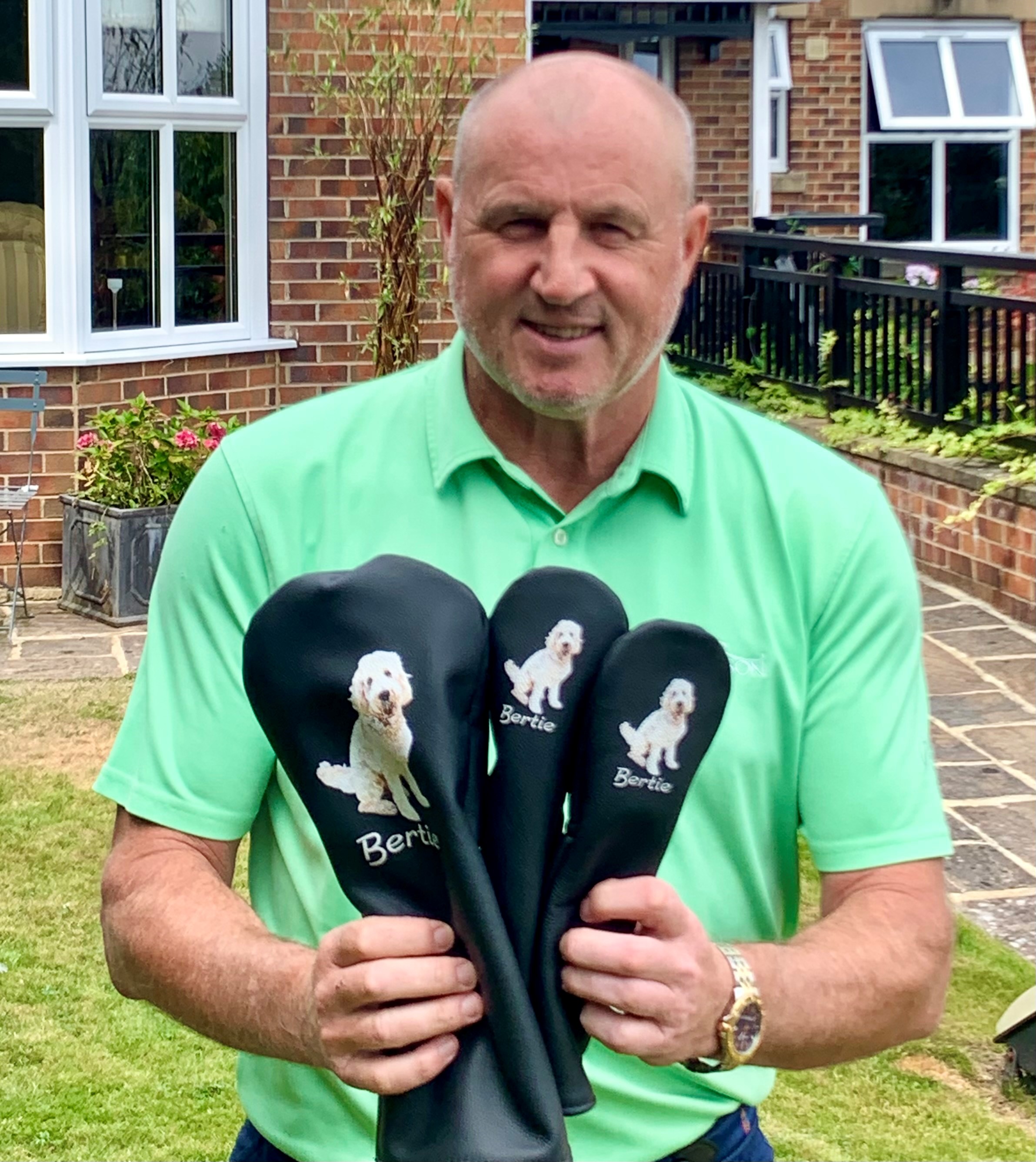 Paul Jewell is modest about his playing career, citing Liverpool Wigan and Bradford City amongst the clubs he played for. His management CV on the other hand is highly impressive. Jewell took both Bradford City and Wigan Athletic to the Premier League an incredible achievement. As well as plying his trade with Sheffield Wednesday Derby County and Ipswich Town. Assistant coaching roles at West Brom, Oldham Athletic and Director of Football at Swindon Town.

Jewell is currently vice captain of Bradford Golf Club. He has been a member for 22 years and will next year take on the role of Captain of this prestigous Golf club in 2023. With a membership of 600 it's fair to say it's come as a surprise

"It wasn't anything I really wanted to do. I was approached by a member who wanted to put me forward, I had the time, and live just down the road, so the more I thought about it, the more it appealed to me".

Jewell is also a member of Royal Cinque Ports in Deal, Kent. He loves the course so much he has arranged to have his ashes scattered there when his time comes. " My ashes will be spread across both golf courses, they mean so much to me. There is a special bunker at Bradford that became a second home to me, the amount of time I spent in there, so I will feel right at home"

"A choice of Liverpool v Man Utd or playing Royal Birkdale, it's a no-brainer. I love it, it's a big part of my life"

He has also played regularly for the "One in a Million" golf charity founded by former Bradford City player Wayne Jacobs.

Ten-handicapper Jewell and his partner Roy Broadley (off seven), played in Dundee to qualify, and had high hopes of victory at the competition - the largest of its kind for club golfers in the world. After shooting an impressive 39 stableford points on Carnoustie's feared Burnside Championship course. That left the pair joint third after the first day. Sadly they ran out of steam finishing 23rd after a disappointing day on the putting green.

"We played well on the first day and could have scored even more points but we couldn't get things going on the second day. Our touch wasn't there on the greens. It's very disappointing."

Jewell played at the prestigous Queenwood Golf Club in Surrey.

"It was something like a £140k joining fee and really exclusive. Any-way I’m down there playing with the chairman of Ipswich Town, Marcus Evans who was a member there. I had the caddie in the white boiler suite the lot. We played about 6 holes, when the caddie says to me “Can we just let these two guys behind us come through”, its only Adam Scott and Ernie Els. They said thanks, as i said “Don’t hold us up lads”.

"I needed the caddie who was great for the blind holes. Brilliant experience, i thought it was fantastic"

Runs in the Family

Jewell has a place in Florida purchased some 14 years ago to accomodate his son Sam who was a 16 year old golf protegee at the "Chamions Gate" ledbetter academy in Orlando. Sam went on to play for "Yorkshire Golf Union" and won the "Bradford Open" before finding a career as a scout for Brighton & Hove Albion. 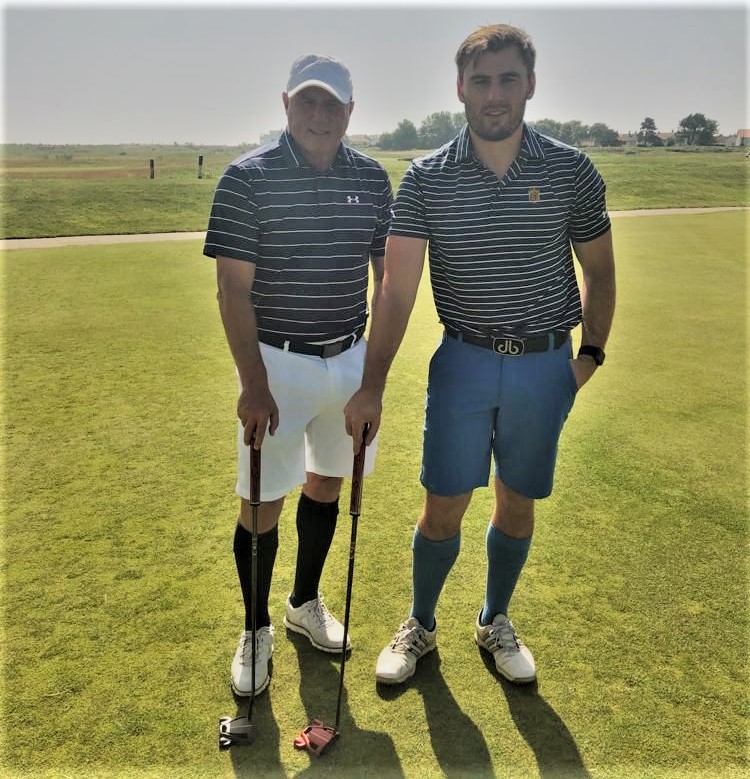 Jewell has played the local course at Bay Hill, Orlando amongst an impressive list of courses. "I have played Saw Grass, St Andrews, Kings Barnes, Birkdale amongst others. The Best course i have ever played is Turnberry, The Golf course is "spectactular"

"I initially hated links golf but now i love it! It grabs hold of you. I Would love to play at Augusta but that’s not going to happen. I haven’t played a lot of golf in Ireland so thats a possibility, maybe do the top 100 courses if i can".

Hazzad Golf recently made Paul a bespoke set of leather headcovers. Head over to www.hazzad.com to find out more